Mondo, the Kenyan based tech taxi company has raised $2 million from investors mostly from Egypt and the United Arab Emirates with the anchor investor being Nigerian based ISON Group. Mondo, which started its operations in Kenya on January 2016 has an estimated 6,000 drivers in the five African cities where it operates. The company plans to further expand in Africa with its local offering of services which are more dynamic compared to Uber and Taxify. 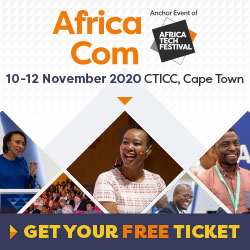