We need new infrastructure. Roads, airports, schools, hospitals and housing: the list is enormous and growing. Yet severely limited budgets, economic uncertainty caused by volatile commodity prices, and deficits continue to prevent government at all levels from delivering the kinds of structural change that has always been needed. In response, some countries have developed relatively […]

Endorsed by the Ministry of Mineral Resources and Petroleum and in partnership with the African Energy Chamber, the Angola Oil & Gas Conference & Exhibition will return for a second year as the focal point of an international investment drive aiming to bring new deals to the table and sign up new entrants in Angola’s […] 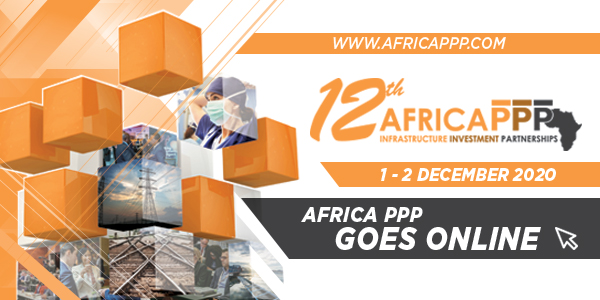