Background: Namibia is a small economy with GDP of $12 billion and a population of 2.5 million people mainly based in a small part of the country due its desert conditions on other parts. The Namibia economy is stable with a strong democracy since independence in 1990 and has a close association with South Africa through customs and monetary unions. The resources found in Namibia include diamonds and uranium which are mainly exported to South Africa. The table below reflects the main areas of trade by product percentage in Namibia (source: UNCTAD):

Geo-Economic Structure: Namibia has small population and remains reliant on trade with South Africa. Investment in infrastructure has increased the productivity of offshore diamond extraction and the uranium, gold, and copper sectors are growing rapidly. The economy has experienced an average growth rate of 4% to 5% per annum which has been positive given its well-developed and stable political system and strong track record with regards to policy implementation. 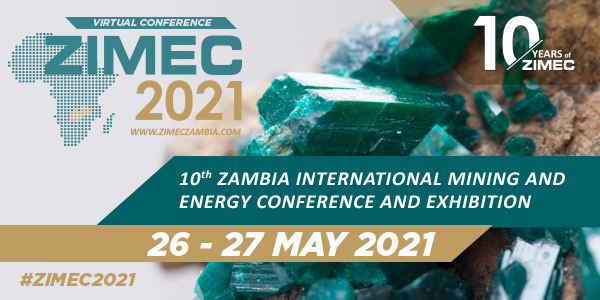 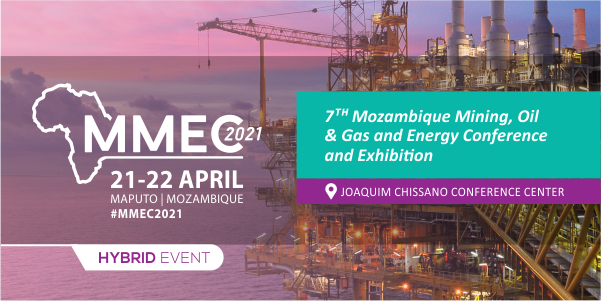 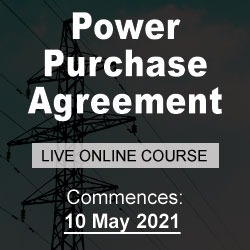 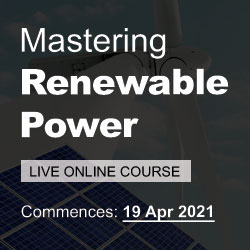