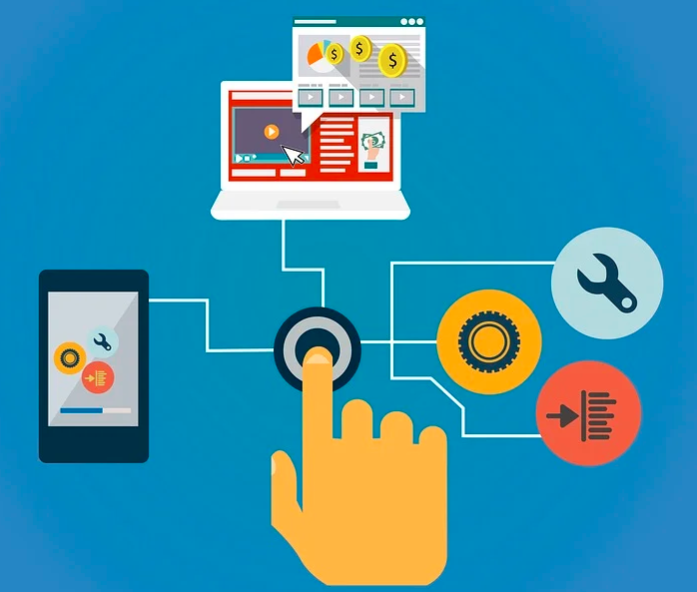 E squared Investments has invested R9.2-million (US$590,000) in WeThinkCode, a software and coding academy that provides training to the youth in South Africa. The company was established in 2015 and has 45 partners that sponsor and recruit its graduates. WeThinkCode’s corporate sponsors include ABSA, BCX, FNB, FinChatBot, African Bank, Investec Bank, Coronation, EOH, Outsurance, Standard Bank, Telkom and American Tower among many others. It has physical training centres that are based in Johannesburg and Cape Town and intends to expand to Durban, South Africa.

E squared is an impact investor that was established in 2007 as part of Allan Gray’s empowerment initiative to support entrepreneurship with a focus on the creation of employment opportunities. The firm was created to meet Dr Allan Gray’s vision to enable young South Africans to acquire education, mind-set and financial support to succeed as responsible entrepreneurs. E Squared has invested in companies such as Rewoven, Khula, Capebio, Nafasi Water and HouseMe amongst others. The stake acquired in WeThinkCode was not disclosed.