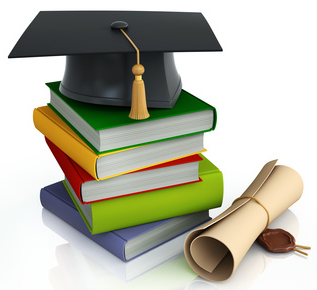 South African based Snapplify has acquired Onnie Media, an education media company for teachers. Onnie Media began as a small teacher run blog aimed at teachers in 2011 and now helps over 50,000 teachers with resources, inspiration and ideas in South Africa. The acquisition amount was not disclosed.

Snapplify was launched by Wesley Lynch who is based in South Africa and is backed by AngelHub Ventures, a Venture Capital company backed by former First National Bank CEO Michael Jordaan and the Harris family (RMB co-founder, Paul Harris’ family fund). The platform is user friendly and is managed by a strong technology savvy team.

Snapplify has big ticket clients such as Pearson, Oxford University Press, Cambridge University Press, Wiley, Maskew Miller Longman and Macmillan Education among many others. Since its establishment in 2012, the company has grown and expanded into new markets in Africa and the United States, with offices across South Africa, as well as in Nairobi, Amsterdam and New Jersey.