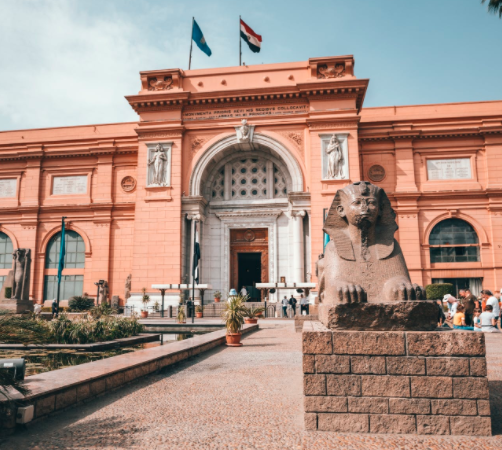 Anava Seed Fund has raised US$10-million after closing with Sawari Ventures. The fund will provide early stage seed funding to entrepreneurs in the North African region. The Anava Seed Fund was established in 2017 through the Tunisian American Enterprise Fund, BIAT Bank and Meninx Holding to invest in 75 Tunisian early-stage startups. Sawari Ventures contributed US$1.6-million to the Anava Seed Fund which then brought the funding requirement of US$10-million to financial close.

Sawari Ventures is an Egyptian venture capital firm with a US$70-million fund known as the Sawari Ventures North Africa Fund. The Egyptian based firm typically invests in tech and knowledge-driven companies in Egypt, Tunisia and Morocco. The fund is regulated by the Financial Regulatory Authority of Egypt and has invested in more than 30 companies in the North African region.