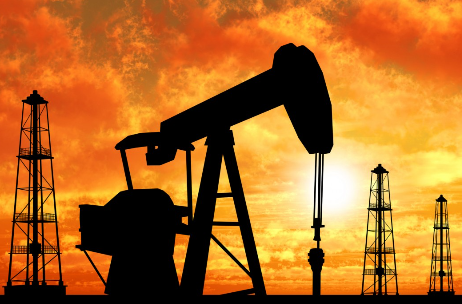 The Angolan government has decided to support smaller independent oil and gas producers to begin bidding for operations based on more favourable tax structures in order to support the oil sector in the country. The Minister of Mineral Resources and Petroleum would like to proactively manage the decline in the oil sector which will eventually result in a decline in the current 1.5 million barrels of oil produced per day. This new development provides opportunities to the small independent producers who have previously had no access to this sector because the government has previously only supported large oil producers. Angola will promote a licensing round at the Angola Oil & Gas Summit in June 2019.