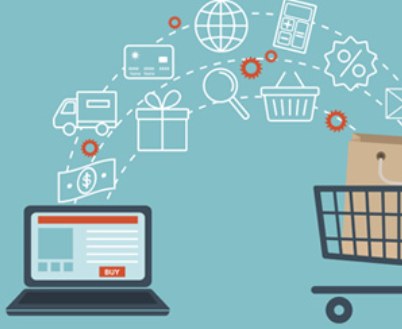 Chari.ma has raised bridge funding led by venture capital fund Khwarizmi with the participation of various other investors that include Y Combinator and Plug & Play. Chari.ma provides e-commerce facilities that allow local stores to buy products from entrepreneurs in Morocco with a free delivery service that delivers in less than 24 hours. The market is large in Morocco, as there are in the region of 200,000 convenience stores selling more than 100 billion Moroccan dirhams of merchandise each year. The undisclosed funding is expected to be used to pilot buy-now-pay-later (BNPL) services within the North Africa and West Africa regions.