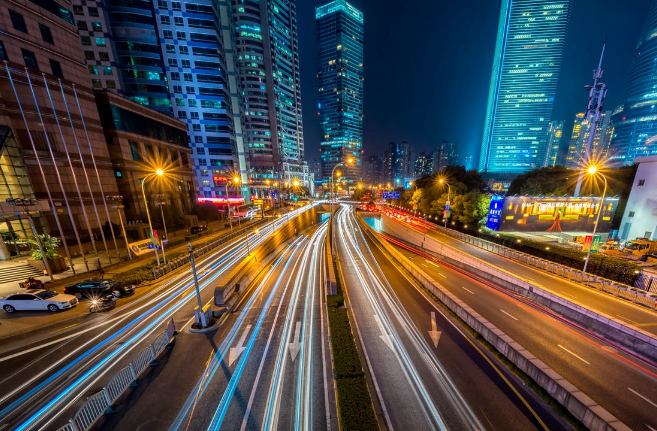 Credrails, a Kenyan based fintech startup, has raised US$2.5-million in venture capital funding from Softbank. Credrails is a fintech company that builds tech infrastructure that connects banks, mobile money and offline data into a single API. It was established in 2020 by Wanjiku Odero and Teresia Kairu and has since expanded its operations into Nigeria. Softbank invested in Credrails through its Softbank Vision Fund Emerge program with other participating investors such the Unicorn Growth Capital, Samos Investments and Precursor Ventures. The investment is expected to further grow the Credrails footprint into the East Africa region.