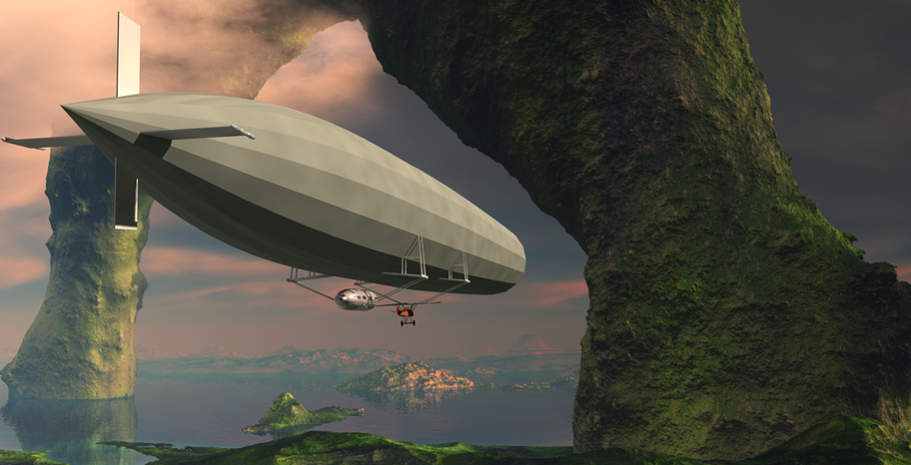 FlexClub, a South African startup, has raised US$5-million in a funding round led by Kindred Ventures. FlexClub is a platform that provides investors the ability to purchase a vehicle, then connect that vehicle to an Uber driver who uses earnings to pay a weekly rental charge. The vehicle is managed and serviced by FlexClub and the fees generated provide fixed-rate interest income for the investor. The Uber driver is provided the option of buying the car after a period of 12-months.

The company was established by Tinashe Ruzane who saw this as a great model to finance multiple asset classes in emerging markets where lending options are not readily available to Uber drivers. Flexclub previously raised $1.2-million in 2019 through a seed round led by CRE Venture Capital.

Kindred Ventures is a seed stage venture capital fund established in 2014 by Steve Jang and Kanyi Maqubela who are based in California, USA. The fund has invested in companies based in North America, Asia Pacific, Europe, Latin America, Middle East and Africa and was an early backer of startups such as Coinbase, Blue Bottle Coffee, Postmates, Zymergen and Expa.