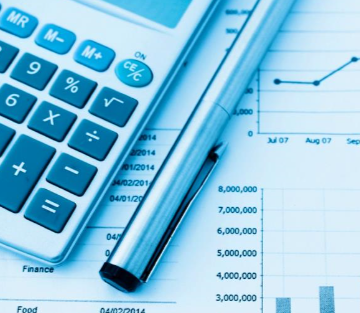 Grand Parade Investments which owns the Burger King South Africa franchise has agreed to sell its 95% stake to Emerging Capital Partners for R697 million (US$46 million). Burger King South Africa currently has 92 restaurants and is valued at US$44 million based on 8x EBITDA. The transaction will allow Grand Parade Investments to exit the franchise and concentrate on its other investment holdings in South African food producers. The company has already sold other entities known as Dunkin Donuts as well as Sun Slots in the previous years.

Emerging Capital Partners is an African private equity firm that has been investing in African growth companies since 2000 with over 60 investments and nearly 50 exits. The firm has raised over $3.2 billion in growth capital through funds and co-investment vehicles. Investments include Atlas Bottling Corporation, Eco bank, Wananchi, MTN Cote d’Ivoire and Java House amongst others.